If you’re like me, you’re more than a poker player. You’re also a fan of the game. I love watching poker on TV. I got interested in poker thanks to Chris Moneymaker’s WSOP Main Event win back in 2003. I thoroughly enjoyed watching his run to glory on ESPN, and regularly watch WSOP, WPT, High Stakes Poker, etc. episodes online and on TV. The game itself is fun, but what truly makes poker fascinating are players such as these 5 dudes: 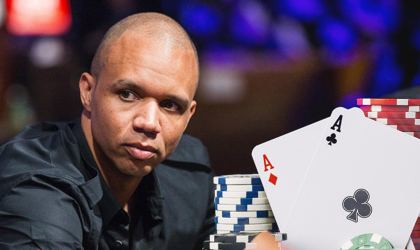 Don’t get me wrong. Phil Ivey isn’t exactly the most charismatic dude. But that doesn’t mean he isn’t entertaining to watch play poker. Ivey’s poker game is as flawless as you’ll ever see. He’s quiet at the table with his mouth because he’s busy doing so much talking with his chips. The guy is simply unbeatable. I enjoy watching Phil Ivey play poker because he’s so good at what he does. He doesn’t have to berate players or crack jokes for the camera to be entertaining. His game is all the entertainment I need. Ivey is the consummate professional. He acts like a gentleman at the table. 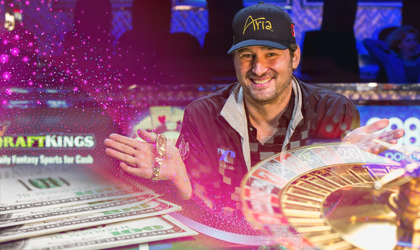 Phil Hellmuth is the complete opposite of Phil Ivey. He lacks professionalism and craves attention. Hellmuth is a good dude away from the poker table, but he acts like a complete tool at the table, at least when he’s at a TV table. Hellmuth is a great player. He has 14 WSOP bracelets so no matter how childish he acts, you simply can’t deny his greatness (just don’t tell him I said that because his ego is already too big). Sometimes I love watching Hellmuth play poker because it’s funny to laugh at his meltdowns. Other times, I feel the need to put my TV on mute. 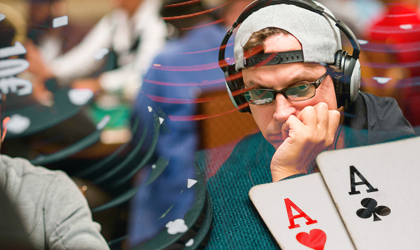 Yet another Phil. Phil Laak isn’t much like Ivey or Hellmuth, although he’s probably closer to Hellmuth. He’s a good guy. He’s entertaining but not an attention whore like Hellmuth. Laak loves the camera. You can tell he likes to pander to the audience. But he doesn’t act like a tool. He’s just a funny guy that likes to show you he’s having fun playing poker. Laak probably isn’t one of the best poker players in the world anymore, much like Hellmuth. But he can still hold his own. He seems to make the game fun. It’s always enjoyable to watch Laak (aka “the Unibomber”) play in high stakes games. 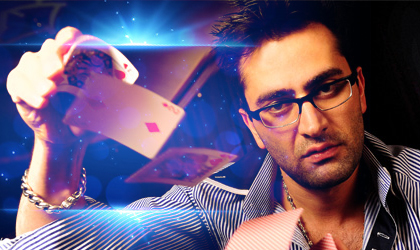 I’ve always been fascinated with Antonio Esfandiari because he has a great sense of humor and makes the game enjoyable to watch. Plus, when he provides television commentary for poker events such as the WSOP, he gives great analysis and insight. Esfandiari is a talented poker player that has always been one of the most popular players around. He’s good friends with Phil Laak, which shouldn’t come as a surprise. Both of those guys are action junkies that can liven up any poker game. When I first started paying attention to Esfandiari back in the early 2000s, I didn’t think he was a very good poker player. But, then again, I didn’t know much back then. His results speak for themselves. He’s a great player. 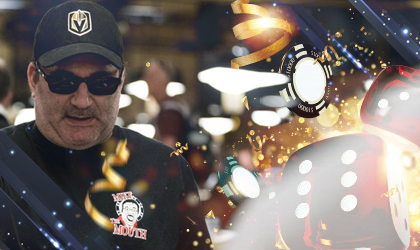 If it weren’t for players such as Mike Matusow, I probably wouldn’t ever have become so fascinated with poker. Matusow is a complete degenerate. He absolutely cannot control his emotions. He melts down worse than any poker player I’ve ever seen. And that’s what makes it so enjoyable to watch him on TV. Matusow is a loud mouth, so he certainly rubs many people the wrong way. But he’s actually a pretty solid dude. Matusow doesn’t have the game or discipline to compete with the top poker players anymore. He seems to go broke every other month. That’s what makes him Mike Matusow. He wouldn’t be Mike Matusow without the meltdowns and mediocre bankroll management skills.