Home / Articles / Slots / For Slot Players, These are the good old days

For Slot Players, These are the good old days

I have been spending spare moments recently "freshening" a book I wrote in 1996.

A little freshening is all the table games chapters are taking. But if you've been playing slot machines long, you know that 1996 was more than a different time, a different place. It was a different UNIVERSE. 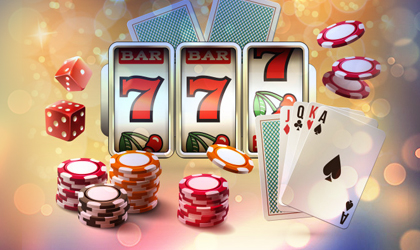 In 1996, some of those slot machines had been fitted with bill validators to accept paper money, but most players were still dropping coins in the slots. The appearance of bill validators was even noteworthy enough to include in the book: "Many newer machines are fitted with currency acceptors --- slide a bill into the slot, and the equivalent amount of credits is displayed on a meter," I wrote then. THAT was new technology at work.

Most machines had credit meters by then, and once you had accumulated a few wins, you could push a button to play against credits rather than drop coins for every play. Some machines still dropped coins into a tray at the bottom of the machine on every win, so you had to drop coins into the slot on every pull.

In 1996, virtually every slot machine had three spinning reels. Some had four, but the idea was the same. Most had a single payline, running through the center position of all three reels. Some had three paylines, and a very few had five, adding diagonals to the three horizontal lines you could see in the machine window.

Bonus rounds? Forget about it. No need to mention them. At about the time of publication, several months after I wrote the book, Anchor Gaming came out with Wheel of Gold, which fitted a spinning bonus wheel atop three-reel slots. Wheel of Gold soon morphed into Wheel of Fortune and the bonus feature race was on --- too late for inclusion in the book. 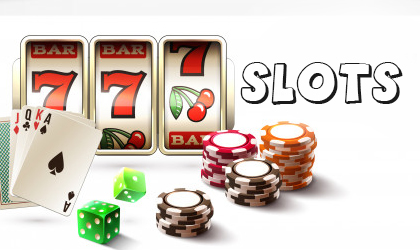 Video slots were confined to a five-paragraph box headlined "Slots of the Future." It explained that games with video screens could be programmed to yield the same odds as games with spinning reels, and would be less expensive to maintain with fewer moving parts. The few that had been tried had failed, I noted. "And a machine nobody plays is not cost effective, no matter how inexpensive it is to maintain," I wrote way back when.

Well, here we are, a decade later. Online gaming has become a huge, multibillion-dollar business. Hardly anyone drops coins into slots anymore --- even if you're playing in a brick-and-mortar casino, a growing number of slot machines don't even have slots for you to drop coins. Five-reel video games with 9, 15, 25, even 50 paylines coexist with three-reel games with a single payline.

Machines nobody plays? Hardly. Video slots have become the games of choice, the fastest-growing segment of many casino markets --- and that's saying something with the way poker is booming. Five-reel video is taking over and I recently wrote a story themed, "Where have all the reel slots gone?" 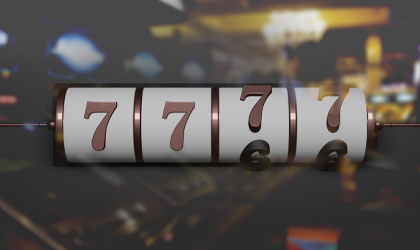 It seems players LIKE five-reel games. They like the animation, the sights and sounds that come with video. They like second-screen bonus rounds, whether they're choosing gift boxes for prize totals, rolling the dice for an animated game of Yahtzee or hunting down aliens. They like free spins and multipliers and scatter pays. They like the higher frequency of winning spins that can be programmed into a 25-line five-reel game and can't be duplicated in a three-reel single-line game. Additionally, they like the penny slots with progressives reaching up to $1 million.

They like to have fun. They like to be entertained. And slot machines are much more about entertainment and fun today than most of us ever could have imagined in 1996.

Some of us get nostalgic for casinos that have come and gone, places we'll never go again. But slot players needn't get too nostalgic, for these are the good old days.