It's Quiz Time for Video Poker Players. Whether a novice or veteran Video Player player, this quiz will challenge your VP skills. The Q&A that follows includes strategies, paytables, paybacks and VP lingo. Here's to your VP education…

1) What is the difference between 'Full pay' and 'Short pay' Video Poker? 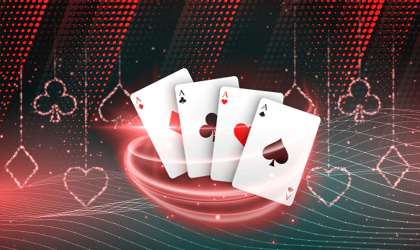 3) Which Deuces Wild version pays the most for 4 Deuces?

A Loose Deuces.
BDeuces Wild.
C Bonus Deuces Wild.
A. Loose Deuces pays 2500 coins for 4 Deuces while B pays 1000 and C pays 2000 IF the fifth card is an Ace. While some poker hands are reduced for Loose Deuces, the big strike for four Deuces increases the overall payback for this game to a delightful 100.97%.

5) A Double Bonus full-pay VP pays this amount for a full house with max coin?

A Pays 60.
B Pays 50.
C Pays 45.
B. A 10/7 Double Bonus pays a generous 50 coins for a full house. You should adjust your strategy accordingly holding two pairs-even when one pair is Aces.

6) For Bonus VP, what are the payouts for 2 pair and 4 Aces with max coin in play?

7) How often does a Royal Flush come around with a Jacks or Better version?

8) If I learn and play optimum strategy for Jacks or Better, can I use that same strategy for other VP games? 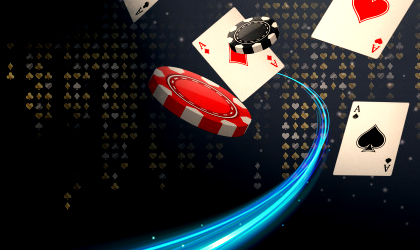 A 4 Parts of a Royal dealt.
B Royal straight with one card off-suit: AC, KC, QD, JC, 10C,
C Wild Royal that includes one or more wild cards as in Deuces Wild.
C. While it pays 125 coins, it ain't the 'clean payday' expected.

A Four parts dealt and one card will 'do the trick'.
B Royal after you Hold card(s) and hit the Deal button.
C Royal Flush dealt to you.
C. Dealt to you is the 'easy' way, but let's not be picky for 'All of the Above' is also a good answer. Good luck with your Royal Quest.