PLAYING THE GAME OF BINGO 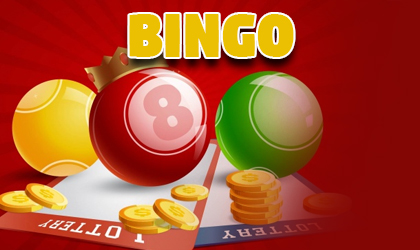 Bingo is a very popular game played mostly at every gathering and loved by one and all. In the States, the game is played with a printed ticket of 5x5 numbers. The numbers printed on the ticket are randomly generated numbers. In the UK, bingo is played with a printed ticket of 15 numbers that are placed in three lines. This form of the game is more prevalent in the UK, New Zealand and Australia. However recently, Bingo has been having huge success online.

BINGO IS A PARTY GAME

This amazing prize game is generally played with a large number of players in halls. The players buy cards with a printed 5x5 grid. Numbers are placed in the individual spaces in the grid. In the American bingo, the numbers are randomly chosen from the 75 probable numbers while in the English or Australian bingo there are 90 probable numbers to be chosen from. Numbers are announced and the player who completes the five numbers in any of the row vertical, horizontal or diagonal first completes a ‘Bingo line’. The player completing any of the bingo line wins the prize.

Bingo is one of the major attractions at the party scene in Las Vegas. There are many places where you can play the game. All Major hotels and casinos have bingo rooms, where tourists can play the game. The information regarding bingo games are organized can be collected from the directory where all the data is stored. Tourists can plan their activities accordingly.

BINGO HISTORY DATES BACK TO THE 1530S 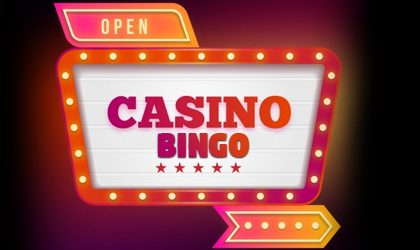 Bingo is said to have started in 1530 in Italy. It was an Italian lottery ‘Lo Giuoco del Lotto D’Italia’. Even today the game is played every Saturday in Italy. In the late 1770, the game went to France. Here the game was called “Le Lotto”, a very popular game amongst the wealthy Frenchmen. In America, the game was known as ‘beano’. Here a New York salesman named it as ‘Bingo’. Edwin hired Carl Leffler to get new bingo card combinations. Leffler invented around six thousand number of bingo cards.

In America, even catholic churches used the popularity of the game to raise funds for the church. In Australia bingo was called Housie.

Bingo is a really easy game that a player of any age group can play as the luck factor plays a major role and the player doesn’t have much to do. The ease factor of the game makes it a star attraction as family parties and as a group activity.

There are many types of bingo games, actually, there are few standard games as such as variations are introduced anywhere it is played. The main types are:

In this game, the player has to cover a particular pattern it may be ‘L’ shape, black out, four corners or postage stamps. When the numbers are called whoever finishes the pattern first is declared the winner of the game.

When more than one bingo games are played the game is called combination bingo game. Like if the first prize is four corners, once the winner is announced the next may be the outside square which may be followed by a blackout.

In this game as many numbers are to be called, therefore some numbers are pre-called, called at the beginning of the game. These are special bingos where the prize money is usually big. Sealed cards are required for this game.

In this variant of the game either odd or even numbers are called. Sealed cards are required for this game too.

In this game, the player must have the winning combination in a specific number of calls. In case the winner is not decided in the number of calls specified, the prize money is carried over to the round.

These are not actually bingo games but are attached to combination games. Playing these games is not compulsory, but if a player wants to play the bonus game he needs to pay some extra fee for the bonus prize eligibility. A bonus game prize is won in a very specific way. Most of the time the prize is not won and therefore bonus money pot grows bigger till it is won by somebody. 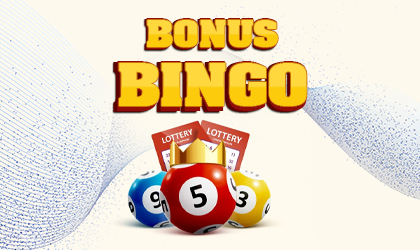 Bingo is a game of luck and fortune but still, some advice can help.

HAVE FUN THE ‘BINGO’ WAY!

Bingo will rule the party scene in days to come as it has done in the past. In Las Vegas too the Bingo scene is rocking like anywhere else. If you want to have fun and do so without racking your brains, do so in Bingo style. With time the tempo or the mood of the game gradually builds and nobody can remain unaffected by it. The anticipation and excitement that Bingo creates, is really a wonderful feeling and if you are among the lucky few who win the game this feeling doubles. Bingo has come a long way, traveling all nooks and corners of the world starting its journey from Italy. In the UK bingo sites such as Bet365 Bingo has been a huge success in promoting the bingo games online.