This is a perfect time for casino owners to upgrade poker

and let it grow into the 21st century and beyond. And that

means expanding it beyond Texas Holdem. 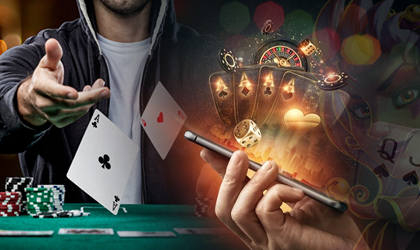 Poker is doing well in most casinos, but it could be doing better.

Las Vegas, Reno and Atlantic City, along with Monte Carlo and the other recreational gambling hot spots around the world, were dealt a near knockout punch by an insidious, still puzzling disease.

This health endangering situation has caused poker managers to change many things about the game. Players like some of the changes, but others puzzle them. I would say some, like changing the number of players at a table, even infuriate them.

But with all that being said...

...I think this is a good time for the poker industry to take a good look at itself and come up with some solid rules on what poker is all about and which direction it should take in the future.

While no limit poker has taken some giant steps in the past year or so, many players are still not very comfortable with putting all their money at risk. Poker room managers need to realize that and provide the option of limit games to their players even if the players don't immediately jump into those games.

Poker rooms must also give players a greater variety of games to choose from. I am talking about adding some games like five cad draw, lowball with a joker, seven card stud and other related games that were popular in the past.

While this may require giving your dealers some extra training, I believe it will pay off in the long run.

Once a person learns a poker game, he never forgets it. It's like horseback riding or riding a bicycle.

Spreading limit games will make sure that your players have enough money to make the buy-in for a game. It will keep a casino's dealers working and will let more players afford the action, something Bennie Binion was famous for understanding and something new casino owners should understand. 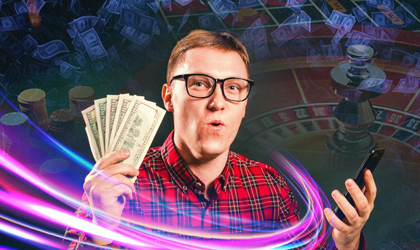 I see that some casinos are adding payoffs for high hands as one of their perks to keep players playing. That is a good idea. I would make it a 24-hour thing even increasing the payouts during those late hours.

Nothing attracts a poker player quicker than added cash.

Benny would even give his players a ticket for each full house and then have cash drawings every several hours. That would keep his customers playing into those early morning hours. When he did that, I found myself playing up to 72 hours at a stretch.

Do some creative thinking. Think outside the box.