Roulette is a casino and gambling game, and its name has been derived from a French word that means 'small wheel'. Here is an insight into the history of roulette and information about the American and European versions of the game. 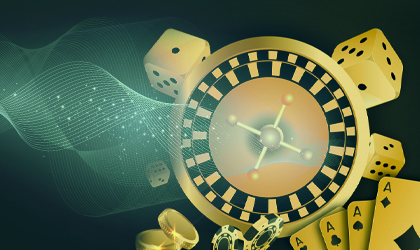 The earliest form of roulette came into practice in 17th Century in France. It was then devised by the mathematician, Blaise Pascal, who was supposedly inspired by perpetual motion devices. The layout of the game that is played today appeared in 1765 in Paris. French emigrants imported the game into USA and into the first American casino that appeared in New Orleans in 1800. Later on in the year 1842, Frenchmen Francois and Louis Blanc added the '0' to the roulette wheel in order to increase house odds. The game entered the United States in the early 1800s, and soon a second zero, '00' was added to increase house odds. Soon after, the game became one of the most popular games both in Europe and US.

Legend of the devil’s game

There is also an interesting legend attached to the game. As per the legend, it is said that Francois Blanc, supposedly bargained with the devil to obtain the secrets of roulette. It is thus that if all the numbers on the roulette wheel (from 1 to 36) are added up, the resulting total is "666", which is the "Number of the Beast" and represents the devil. 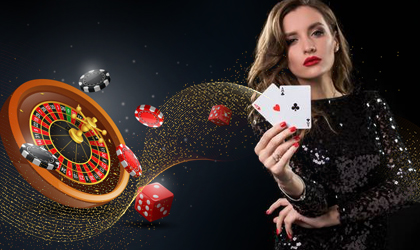 There are two types of roulette: American and European roulette. American roulette wheels have two "0's", zero and double-zero, which increases the house advantage to 5.3%. American roulette uses "non-value" chips, which means that all chips belonging to the same player are of the same value determined at the time of the purchase, and the player cashes in the chips at the roulette table. In this form of roulette the croupier collects and distributes chips by hand.