The popularity of betting on college basketball increases every year and there is nothing quite like the annual NCAA conference tournaments as well as the NCAA Men’s Basketball Tournament for generating a month full of action every March.

Basketball is played fundamentally the same at every level, but betting on the college game is different from the betting on the pros. The following few insider tips should be taken into consideration anytime you are handicapping a college basketball matchup. 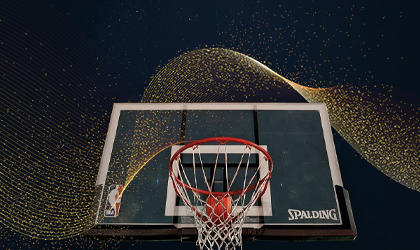 Just about any guide for betting on college basketball will emphasis just how important home court advantage is. Even the best teams in the nation tend to struggle on the road sometimes as the distractions of travel and paying in front of a hostile crowd are real.

The best way to take full advantage of home court is to study the past betting trends for teams both at home and on the road. You need to get a feel for how these teams have performed in either situation even though the make-up of the actual roster from one year to the next could be completely different.

This especially holds true in past head-to-head matchups in conference play. Recent trends can be great indicators of what may happen in future matchups. The bigger the rivalry the bigger difference a rabid crowd can have on the outcome of a game.

The college schedule is broken-up into three distinct parts. The first is the nonconference schedule that runs from mid-November to the end of December. Conference play usually starts up in January and the month of March is known for tournament play.

Some bettors will avoid the nonconference portion of the schedule altogether to get a better feel for how teams look heading into conference play. Tournament action is usually a one-and-done affair, especially for smaller conferences where only the champion gets into the NCAA Tournament. The motivation factor is vastly different for each portion of the schedule, so you always have to be aware of what is on the line for each side of a matchup at any point of the season. 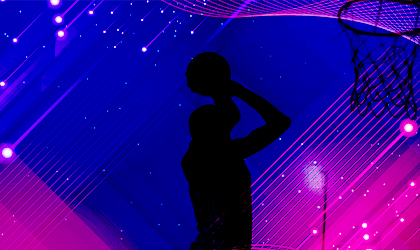 When it comes to betting on college basketball there are close to 350 Division I teams so it makes all the sense in the world to limit the actual scope of the teams you bet on. One easy way to narrow things down is to focus on just one or two conferences. It is far easier to study up on 20 teams or so than it is to try and get a feel every team in the nation.

Choosing conferences that you have ties to or interested in is a good start, but a better approach is to concentrate on the college basketball teams that are in your general geographic region of the country. The closer a school is located to your own backyard, the more inside information you will be able to gather on that team. Local news coverage through various media sources will often times uncover things about that team that will never make national headlines.

Your goal should be to become a subject matter expert on these local teams to create a real edge when it comes to betting on their games.

Look for Shooters and Rebounders

Unlike the NBA, most college basketball teams are made up of one or two star players with the rest of the roster playing a supportive role. Even Top 10 college teams rarely have more than two or three players scoring in double figures or averaging over six or seven rebounds a game.

Betting on star players can sometimes be more advantageous than betting on the team as a whole, but it also important to find teams that are committed to the fundamentals of taking high percentage shots, playing sound defense and rebounding the ball on both ends of the court. Teams that can effectively shoot the ball and haul down rebounds tend to win far more games than they lose.