Insider Betting Tips for the NBA

The NBA has grown in popularity with the fans over the past few years with high profile players such as LeBron James and Stephen Curry leading the way, but the league remains one of the favorites among avid sports bettors because of the consistent value it brings to wagering on the games.

While there is no proven formula to winning the majority of your bets every time you go to the window, there are a few insider tips that can go a long way towards raising your winning percentage a few more points here and there. 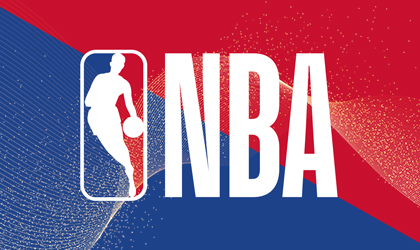 Statistics are a big part of any sport, but when it comes to betting on the games it is important to know which ones can have the biggest impact on the outcome of any matchup. When it comes to the NBA, two stats that should rank pretty high on the list are shooting percentage and turnovers.

Teams that can shoot the ball well on a consistent basis tend to win far more games than they lose. This is especially true if a team’s big men can dominate the paint to take high percentage shots. The more times that a team can score of each of its possessions, the more it can control both the pace and the tempo of the game. It is always better to play with a lead and teams that shoot the ball well tend to build solid leads on a regular basis.

The same can be said for turnovers. A team that does a good job at avoiding turnovers gives itself more opportunities to score. A sloppy team that is turning the ball all over the place, will invariable find itself scrambling to make up ground late in the game.

Betting lines in the NBA are usually available 24 hours prior to the start of the game, which is more than enough time for the betting public as well as the betting sharps to react to the odds. When the lines move in the opposite direction of the betting public, which is usually against the favorite, there is a good chance that some heavy action from a few sharps is affecting the spread.

This scenario could present a good opportunity to move against the direction of the line and the betting public, but you should always still do your individual homework on any matchup you decide to bet on. There is no such thing as a lock when it comes to betting on sports so even when your handicapper is touting a five-unit play because of a line move, you still need to make sure that your individual confidence in that pick remains high. 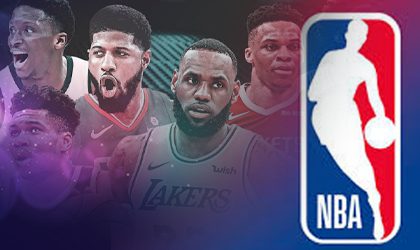 When you have fewer than 10 players on an NBA bench for any given game you know that injuries can have a big impact on its outcome. Some of the top players in the game to today can impact a betting line by a couple of points if they are in or out of the lineup. Many times these injury situations come down to a game-time decision which adds even more drama to the betting on the game.

Make sure that you are using a reliable source for your NBA injuries as things can change very quickly at this level. Unless it is the playoffs or some other really big game, it not uncommon anymore for a coach to sit his star player on a moment’s notice if he believes it is the right thing to do for the long-term good of the team.

The NBA regular season is a long, drawn-out affair that lasts 82 games. Many times you find a matchup between a road team that might be playing their third game in four nights against a team that is well-rested at home. In a case like this there is a good chance that fatigue could end-up having a big impact on the outcome, especially if the home team is a heavy favorite.

Be careful not to overestimate the fatigue factor as the NBA has some of the top trained players in the world, but you should always try to find where these potential mismatches lie when handicapping that night’s matchups.