Home / Articles / Games / Online Slots That Pay the Most

Online Slots That Pay the Most

Everyone that has ever had an interest in casino gambling knows that slots are the undisputed champions of profit generation on gaming floors. According to estimates, they pull in somewhere around 70% to 80% of all brick-and-mortar revenues. This percentage gets mimicked in the digital sphere. A physical machine can run an operator anywhere between $15,000 and $25,000, not including its licensing fees and maintenance costs. However, in Vegas, on average, these devices produce daily revenues of $226, or somewhere in the neighborhood of $80,000 per year. That means that individual machines can turn profits of several dozens of thousands of dollars. Online real money slots require little to no maintenance, reducing operator’s overhead costs and boosting their profitability. Thus, in theory, they are even more lucrative.
Below, we will get into a few internet reel-spinners that can produce massive prizes or a steady stream of smaller rewards. The phrase – best payout slots can mean a few things. It can signify jackpot monsters that rarely spit out life-altering prizes or games that supply wins with some degree of regularity. The latter depends on the specifications named return-to-player and variance. These decide how often and in what amounts a reel-spinning product will provide its rewards. In what follows, we will focus on listing titles in both types of categories. 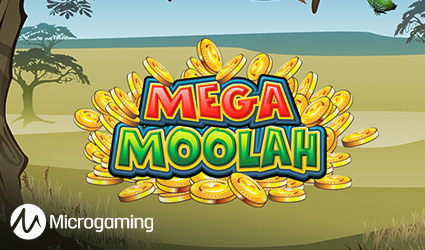 Mega Moolah is the online sector’s premium millionaire-maker, its most famous progressive slot. This Microgaming medium variance five-reel, three-row spinner hit online casinos everywhere in November 2006, featuring a super underwhelming RTP of 88%. That is because of its jackpot status. All games that tie into a progressive prize network are medium to high variance products that rarely payout low or medium-sized wins. They are more-or-less all-or-nothing machines that require a qualifying bet to yield their max prize. In April 2021, Absolootyly Mad, an Alice in Wonderland variation of Mega Moolah, gave a lucky Belgian player at Napoleon Sports & Casino a win of $22.4 million. It provides a jackpot every four months or so. 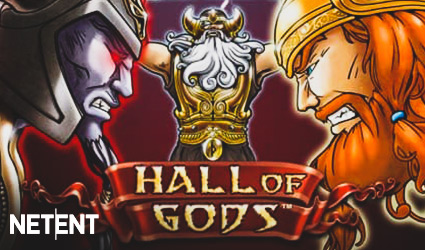 Released in 2013, Hall of Gods is a Viking-themed spinner from NetEnt that offers a Mega Jackpot. In terms of technical data, this is another medium variance game that incorporates a five-reel, three-row grid with twenty available paylines. Bet sizes here range from a penny to $100. As mentioned, there is a Mega Jackpot option here, which is one of three progressive prizes in play, the other two being the Mini and Midi ones. The Mega Jackpot averages around $7 million and gets won around twice per year. Hall of Gods has produced over twenty wins over a million in its eight-year existence.

Moving away from progressive games, Book of 99 is a Relax Gaming product that got unleashed onto the slot-verse in May 2021. It utilizes the Myth of Odysseus as its theme. Book of 99 cleverly incorporates many of the characters that the brave Warrior-King encountered on his journeys. Veteran players know all about the Book of slot genre. Though not originally a Relax Gaming invention, this Scandinavian developer uses it to substantial effect, pairing it with a theoretical RTP of 99%, an industry high. Players face excellent odds of staying out of the red if they decide to spin reels on Book of 99. 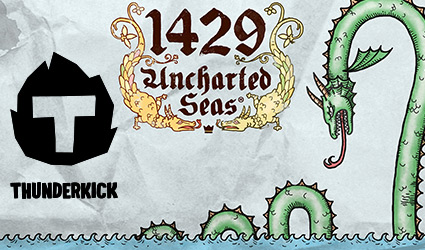 Thunderkick is also a Scandinavian game provider that got up and running almost a decade ago. It has a knack for innovation and strives to create outstanding products that boast unique ideas. 1429 Uncharted Seas attempts to pay tribute to the Age of Discovery when explorers from Europe sailed the oceans searching for riches and new trade routes. The name of the game derives from the year Christopher Columbus set sail for Asia. 1429 Uncharted Seas makes our list because it has an unprecedented combo of a low variance and an RTP of 98.5%. That means that it should produce small wins with some degree of regularity. 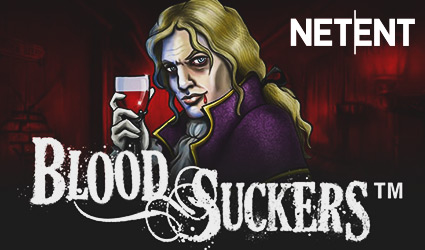 Blood Suckers from NetEnt is another low variance and high RTP (98%) game. So, spec-wise, it is super similar to 1429 Uncharted Seas. However, it features a slightly lower max win potential due to its highest bet being $50. All in all, this is a simple, fast-paced product that offers up some pleasing graphics for its time and has a free spins mode where an x3 multiplier is active at all times. NetEnt' Blood Suckers is a scary vampire romp that is a terrific choice for newbies.