LouFabig was a former race car driver from Germany

who enjoyed laying out carrallies. He talked me into

entering one that went from Phoenix to Las Vegas. 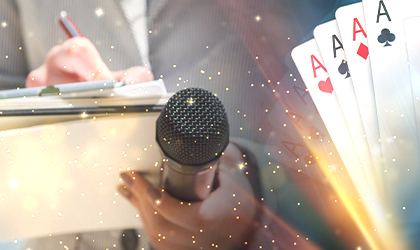 I was working as a reporter on the Evening American, a new daily newspaper owned by an aspiring politician named Evan Mecham who would later be elected governor of Arizona, when I met Lutz (Lou)Fabig.

Fabig was a cherub-faced man who owned a Volkswagen Dealership in Phoenix. He was a native of Germany where he had been a race car driver. And he was in my newspaper to get some publicity on a car rally his dealership was sponsoring in the city.

Fabig looked at me like I had holes in my head.

"Car rallies are Germany's national sport, "he said, talking to me like I was a kindergarten student.

"It's like a slow race. We will have anywhere from 30 to 40 driers and I will give them a series of instructions to get them from point a to point z. Each car will have a driver and navigator and the team that follows the instructions perfectly will win the race. It's very simple. I even have an old Volkswagen I will lend you if you wish to compete. Just bring it back in one piece. "He smiled.

I signed up for the rally.

Fabig had laid out the rally. He it into a three-day rally. It would start in Phoenix and end up in Las Vegas. The rally teams would meet at Jack's Blackhawk Bar, a biker bar on Indian School Road, Friday at noon. Fabig would hand each team his instructions and they would leave the bar at one-minute intervals. I chose a fellow newspaper reporter Dave Molina to be my navigator.

Dave wasn't crazy about navigating for me until Fabig told him about the party that would follow the rally. Free beer for all the participants.

I told other friends about the rally. Dick Alexander was a beer drinking, marijuana-smoking actor friend who had appeared in "Raising Arizona" and "Bill and Ted's Excellent Adventure. "He asked Fabig if he could drive his pickup truck in the rally.

"You can drive anything with wheels,"Fabig said.

Dick picked Chris, his marijuana-smoking cousin, as his navigator. They loaded up the bed of the pickup with cases of beer.

Two days before the rally I even gave Fabig a name for his rally: Planned insanity. He chuckled at the name.

"That's very good, "he said. "The navigator's job is to interpret the rules correctly in order to arrive at the check points on time, and it's the rally master's job to get the cars lost.

At noon on Friday, we joined 40 other vehicles in the parking lot at the Blackhawk Lounge. Dave took his seat next to me and threw three six-packs of beer into the back seat. We took our place in line and at 12:16 p.m.,Fabig handed us a list of 36 instructions and we pulled into traffic.

We just missed being hit by a pickup truck. Fabig yelled, "Be careful. Take care of my Volkswagen!"

The rally was long and grueling. Twice we got lost. Once we got sidetracked near Black Canyon City and ended up in a nudist colony. But somehow, someway, we made all the checkpoints and found our way to the casino in Las Vegas where Fabig had booked all the entrants. 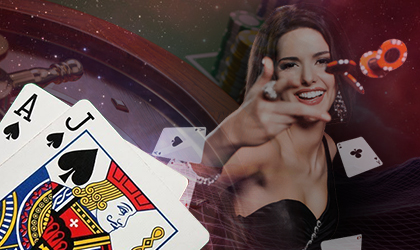 That night I played blackjack and won over $600. Fabig joined me with his wife, won another $300, and put away a lot of German beer.

"What happened to your friend Dick Alexander?" he said. I shrugged. An hour later Alexander and Chris pulled into the casino packing lot. They sheepishly explained that they had gotten lost "somewhere south of Kingman, Arizona."

"The rally master prevails," he said, draining his beer.

Molina and I somehow came in sixth in the rally. Another VW in the race lost its bumper. And Alexander and Chris never made it to the victory party at Jack's Blackhawk Lounge.

It was planned insanity all the way.