The St. Leger Stakes race is the oldest of the five English Classics, and the final race run in the series each season. The last of the Classics is a true test of staying power for the United Kingdom’s top 3-year-old colts and fillies, with entries required to cover a distance of 1 mile 6 during the race. 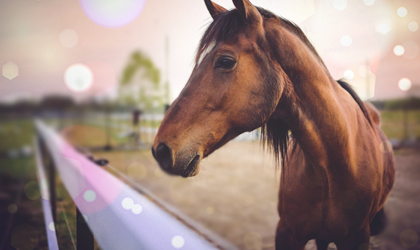 The St. Leger Stakes takes place late in the season, and is usually scheduled to be run in the first two weeks of September at Doncaster Racecourse. The scheduling of the St. Leger Stakes has had a substantial impact on the quality of participating fields in recent years, with trainers tending to send the UK’s top 3-year olds to richer races in France and Ireland at the expense of the final Classic.

An average of just under a dozen thoroughbred contest the St. Leger Stakes each year. Nowadays the race is targeted by trainers looking to test the skills of racehorses that have shown signs of late improvement in their 3-year-season. These late bloomers often go on to win major British group one races as 4-year-olds.

The race that would become the St Leger was conceived by racing enthusiast, Lieutenant Colonel Anthony St. Leger, and organized by his good friend, Charles Watson-Wentworth, the 2nd Marquess of Rockingham.

The inaugural running of the race took place in September 1776 on the Cantley Commons, and awarded a modest prize fund of 25 guineas. Two years later Rockingham and St Leger met to name the race, with the former graciously naming the race after the man who had first suggested it to him.

The St. Leger was forced to move several times during its history due to war. During these periods Doncaster Racecourse was taken over by the army, and the race consequently spent the First World War at Newmarket, and was shuffled between racecourses in the North of England during the Second World War.

Betting on the St Leger 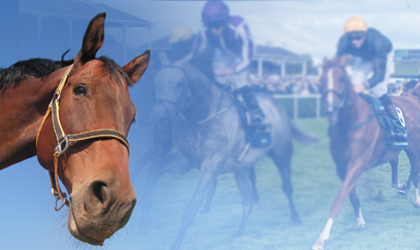 The St Leger Stakes is the undisputed betting highlight of the latter stages of the English flat racing season. While the season’s most successful 3-year-olds will often head to France or Ireland during this period, there is still plenty of interest for racing fans as the lack of big names means there is usually good value to be had in this race.

The nickname for Doncaster Racecoure is the Town Moor, a name that hearkens back to the earliest days of thoroughbred racing in England. The racecourse is recognized as one of the oldest in England, and boasts one of the countries longest flat racing courses – a 1 mile 7.5 furlong pear-shaped track.

Given the length that entries in the St Leger Stakes are required to run, it is no surprise that the Doncaster racetrack is otherwise recognized as an undemanding track, which is mostly flat and has few undulations. Starting position at Doncaster is of little importance, with tenacity, jockey strategy and stamina the key to winning long distance races like the St. Leger Stakes.

Doncaster Racecourse is located in South Yorkshire, which makes it a good central venue for racing fans traveling from both the North and South of England to watch the St. Leger Stakes live. The St Leger Stakes is also broadcast live by a number of cable and satellite racing channels, as well as several of the United Kingdom’s most popular sportsbook websites.