The Oddsmaker's job is to set the betting lines that equal-out a sports matchup between a perceived favorite and an underdog. These betting odds can take a few different forms so it is vitally important that first you understand how to read the odds and two, that you can evaluate what the numbers really mean when it comes to betting on the games.

The most popular betting odds for sports such as football and basketball are called point spreads. A point spread is a set number of points by which one team is favored over the other. One common misconception when it comes to a point spread for a game is that it is the predicted margin of victory. A point spread is basically just a handicapping tool to try and even out the sides in any matchup. 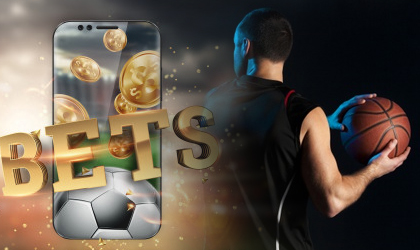 There are many different factors that go into to setting point spreads so when evaluating the numbers you always want to take into consideration any past results between the two teams as well as any current circumstances such as key injuries that could have an impact on the outcome of that matchup.

Another one of the most popular ways to wager on a number of different sports is the total line odds, which are often referred to as the "over/under" for a game. These betting odds set a total for a projected combined score for both teams and you then bet whether the actual score will go OVER that number or stay UNDER it.

Total line odds can also be influenced by a number of external factors. If the game is being played outdoors in sports such as football and baseball, then weather could have an impact on scoring. Injuries to a top offensive or defensive player need to be taken into account in terms of how their absence may affect scoring as well.

Betting odds that even the playing field by adjusting how much money you have to risk taking the favorite or the money you stand to win going with an underdog are called money lines. These are very common in baseball and hockey, but more and more sports bettors are taking advantage of money line wagers for any number of major sports.

One of the best times to bet on a game using the money line is when your confidence level is high that the underdog is going to win straight-up. Suppose Minnesota is a three-point underdog against Green Bay, but you really like the Vikings' chances to win the game outright. As opposed to taking the three points on the spread and betting $110 to win $100 with the sportsbook's standard 10 percent commission, you could make a bet on the Vikings at say +140 on a money line to return substantially more on a $100 bet a long as they win the game. 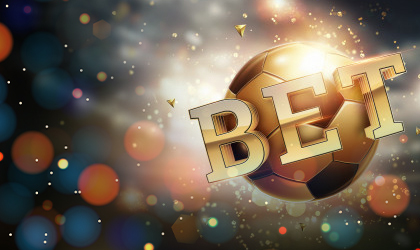 There are three types of money line odds that a sportsbook might post for any number of sporting events either taking place in the present or sometime in the future: American odds, Fractional odds and Decimal Point odds.

All three are based off a starting value of 100. American odds are presented in a whole number form in terms of what you stand to make on the $100 bet. For example, the betting odds that Team A wins this year's title as a favorite might be posted +150. Team B is the second-favorite at +200 and Team C as the third-favorite is listed at +300. This means that if Team A does win it all a $100 wager would pay $150. If Team B won the title the payout would be $200 and it would go to $300 for Team C.