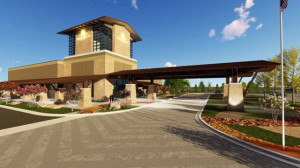 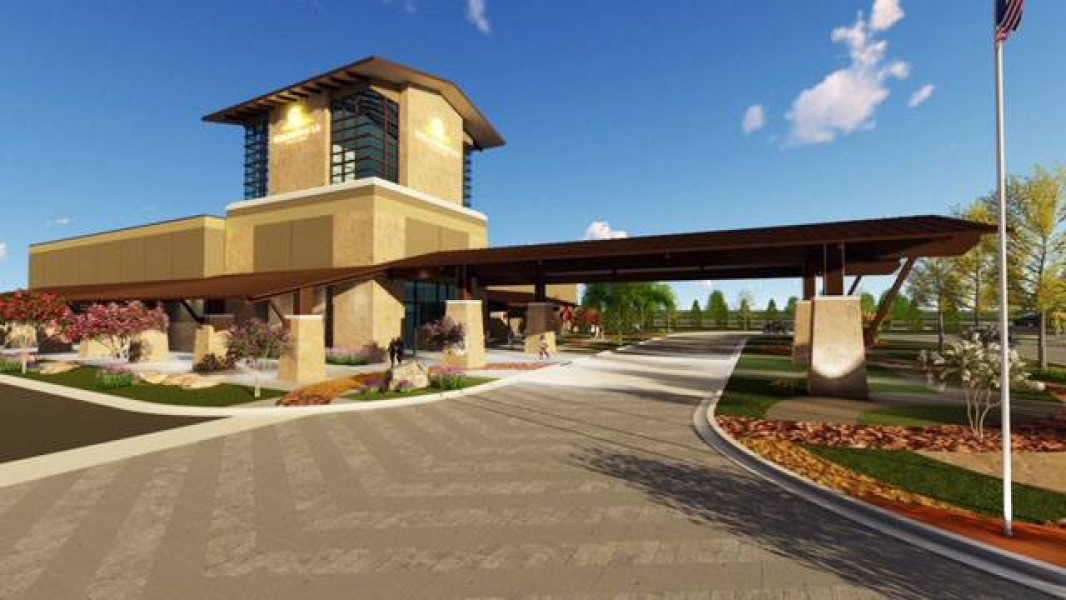 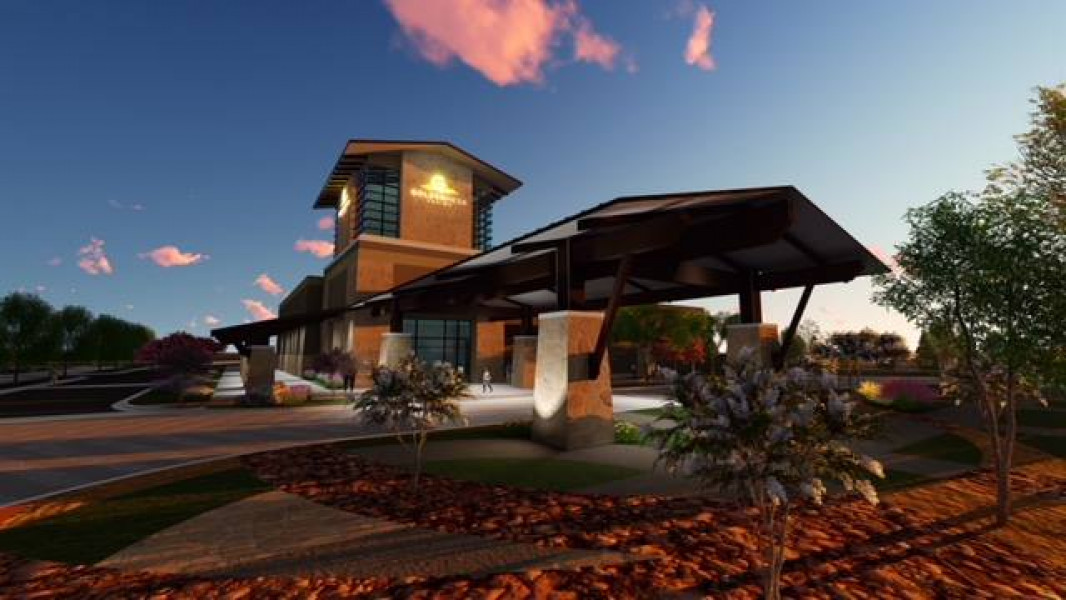 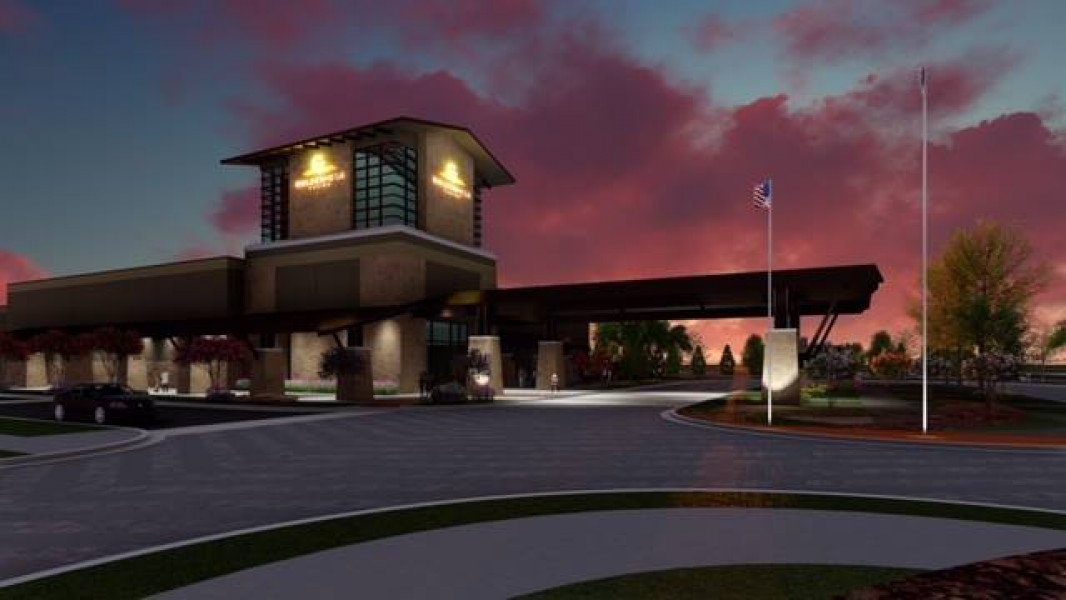 Update 06/05/18: On Thursday, May 31, 2018, the Shawnee Tribe held a ground breaking ceremony for its 42,000-square-foot Golden Mesa Casino located on 107 acres southwest of Guymon and slated to open in 2019. Future expansion of the casino could include a hotel with meeting and event space, an entertainment venue, an RV park and 500 additional games.

Update 04/04/18: The Shawnee Tribe on March 28, 2018, officially signed the deed for the 107-acre site in Texas County, Oklahoma clearing the way for construction to begin on the Golden Mesa Casino. The chairman for Shawnee Development, LLC reportedly said that the groundbreaking will take place later this spring.

The Shawnee Tribe and its partners, Global Gaming Solutions, will build the contemporary 42,000-square-foot casino entertainment center on land about two and a half miles southwest of Guymon, Oklahoma, on the south side of State Highway 54. Designed by architects to allow for future expansion, the venue will reportedly include approximately 8 blackjack tables, 600 electronic gaming machines, a restaurant and bar.

Prior to the deed signing, on Feb. 2, 2017, the U.S. Secretary of the Interior gave approval for the casino to be built and Gov. Fallin gave approval on February 7, 2017.

There are currently no news regarding Golden Mesa Casino.

Expect to find more than 600 electronic gaming machines plus at least 8 blackjack tables on the 20,206 square foot gaming floor when the Golden Mesa Casino opens.

Design of the facility allows for expansion to possibly in 500 additional games, along with other amenities.