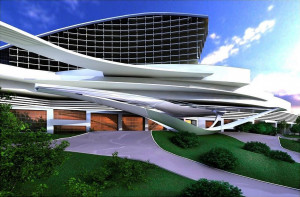 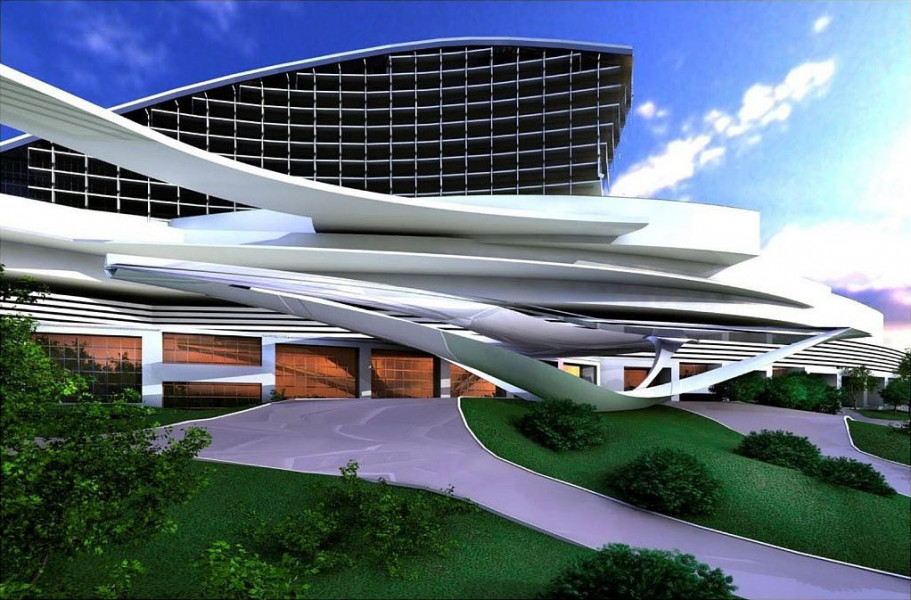 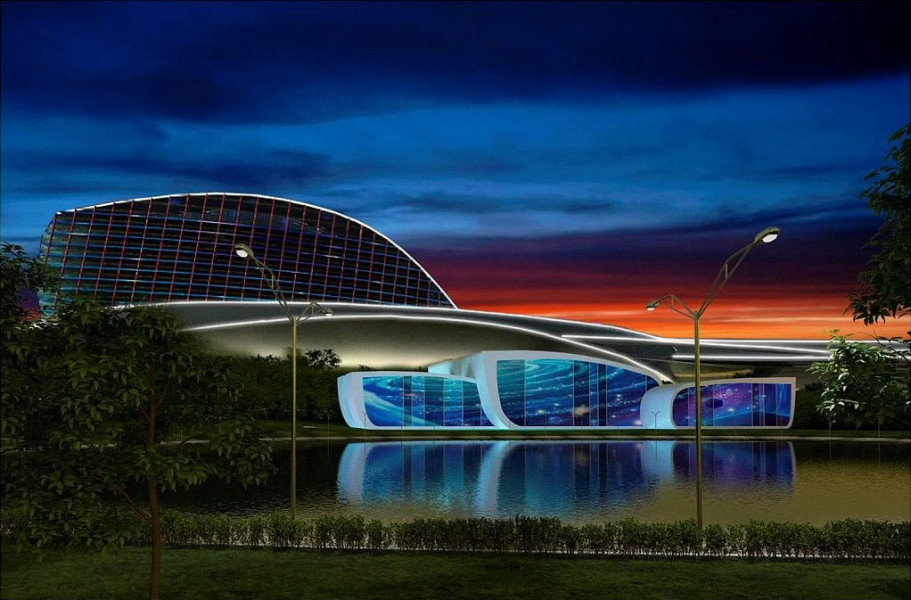 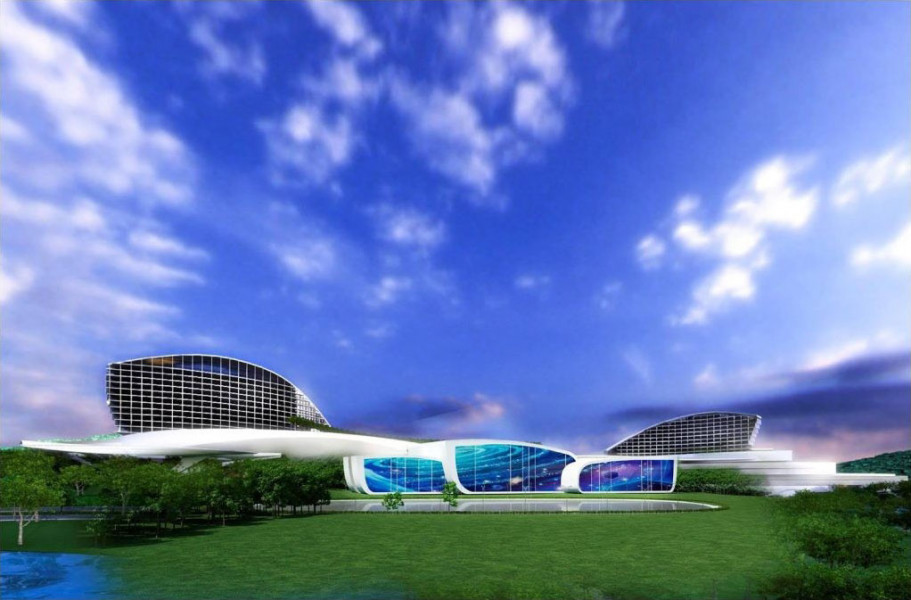 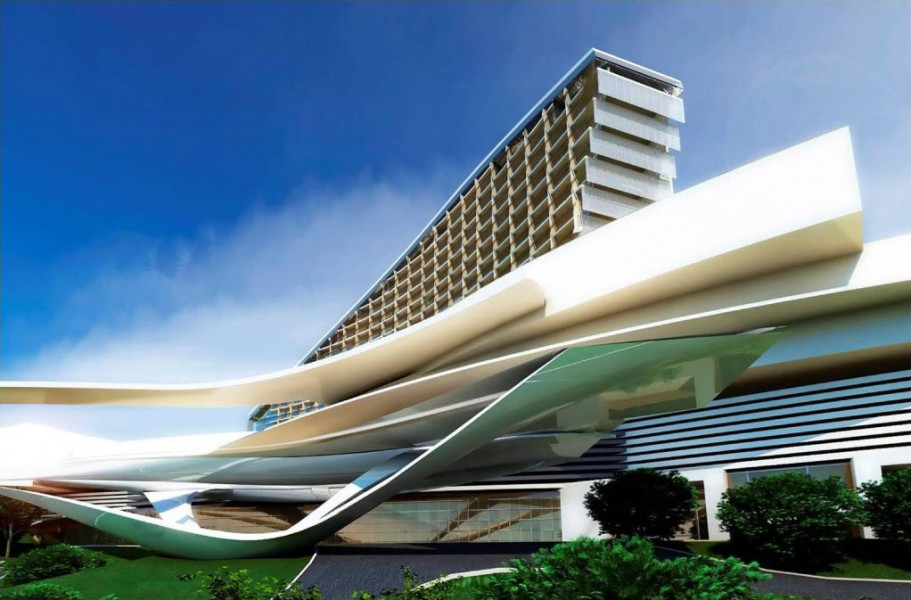 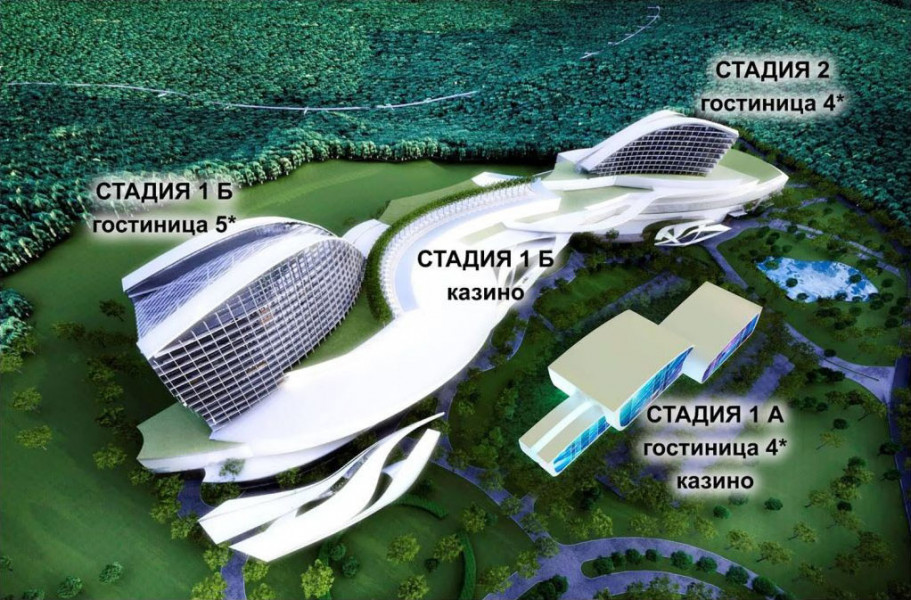 Selena World Resort & Casino is currently under construction about 50km from Vladivostok, near Cherepaha Cape on Murav’inaya Harbor. It is one of four resorts currently licensed to develop properties in the Primorye Integrated Entertainment Zone (IEZ). Diamond Fortune is expected to open Phase 1a of Selena Resort in early 2018. Upon opening visitors will find 20 hectares developed on the East end of the project featuring an exclusive 5-star hotel, restaurants and bars, health and spa facilities, various shopping areas and a luxurious casino. From opening day you can expect a full entertainment experience.

Following that, by 2018 the developers intend to start developing three lots spanning westward that will include a 12 story entertainment complex and theme park, additional 5-star hotels, casinos, restaurants, bars, shopping areas, and a cinema. When Phase 2 is completed Phase 1 will be repurposed to become a multi-function center.

Diamond Fortune CEO, George Kondakov tells local media, "After the commissioning phase 1B and 2, we will have enough space for the casino, so we decided that the phase 1A will be a place where you can hold concerts, sporting events, trade shows, corporate events, such as the celebration of the New Year and Birthday companies, major conferences, etc. We believe that the attractiveness of the hotel and entertainment complex and integrated Selena zone "Primorye" generally will increase if the vacationer will have the opportunity not only to visit the casino, but also go to the cinema or, for example, watch a boxing fight."

By 2021, one of the final phases will feature a 7-star hotel will be opened with private villas.

Other developers in the new gaming area include Tigre de Cristal, opened October 2015; NagaCorp's Primorye Entertainment Resort City (which may become known as "Seaside") and Royal Time Groups "Phoenix" or Thunderbird Casino Resort. All but Tigre de Cristal are being designed by famed Las Vegas architects and designers Steelman Partners.

The total area of the Selena World lands holding is 769,053 square meters. The deadline for opening the 1st stage is August 30th, 2019; the final stage deadline is December 31st, 2021. Upon completion of construction, the total area of the objects will be at least 305,000 square meters. Late 2015 estimated cost of the development will be US$914 million, making it the largest investor in the IEZ by full build out.

There are currently no news regarding Selena World Resort & Casino. 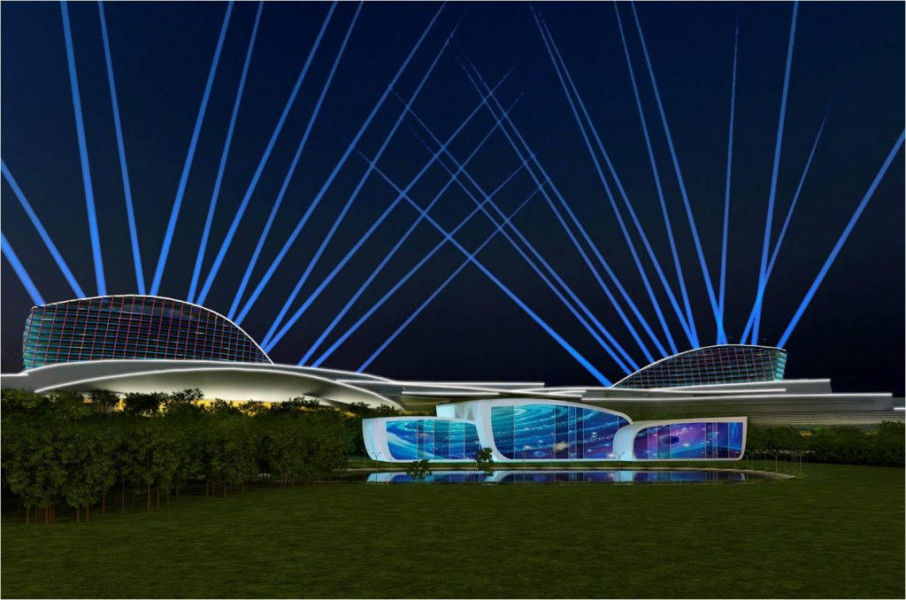 The first casino is expected to open in late 2016 or early 2017. By the time the project is completed casinos will be located to the west end of the development and the original casino will become part of a multi-function center. Late 2015 statements indicate there will be over 2,500 electronic gaming machines and 500 table games.

Sun Casino & Resort went under construction in 2016 and is expected to open by the end of 2017.

Golden Cate complex is expected to open next.

Moon Gate is the final casino planned by Diamond Fortune in the zone. Construction should begin in 2018 and the resort open in 2021 or 2022.