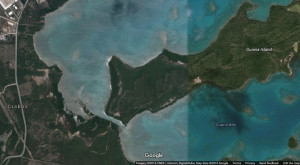 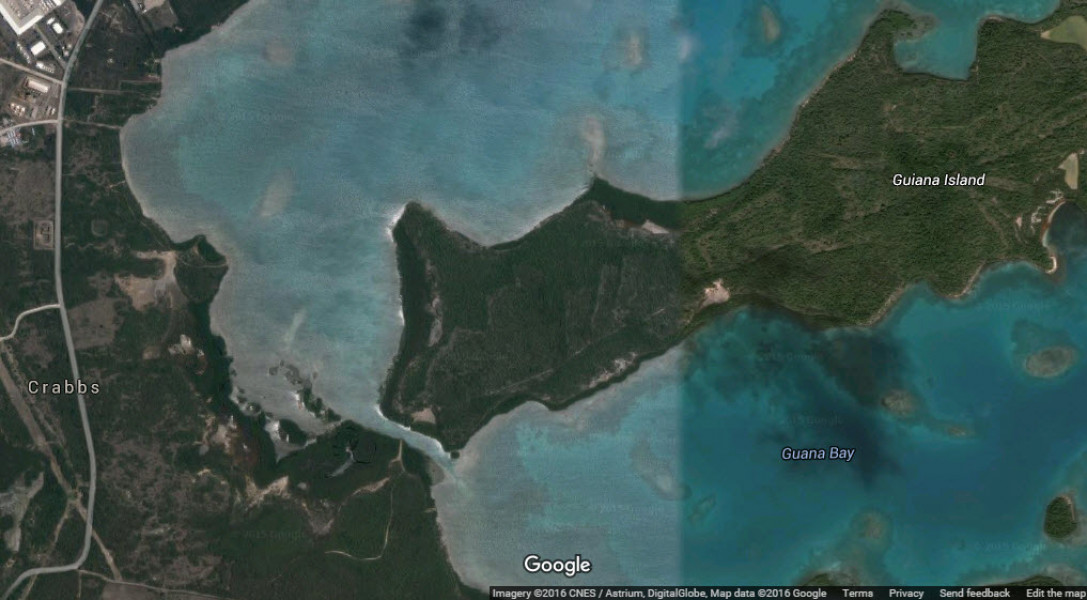 Yida Zhang, a Chinese investment company, is building an integrated resort to include the Caribbean's largest casino on Antigua’s Guiana Island. Development on Singulari Resort's Hard Rock Hotel & Casino Antigua will occur in stages with completion expected near 2025. In addition to the casino, entertainment, and conference centers which could open as early as Q4 2017 - current plans call for two five-star hotels, more than 1,000 villas and residential units, a golf course and marina among other amenities.

The facilities are to be located within a special economic zone totalling more than 1,600 acres with five islands, three peninsulas and more than 10 miles of ocean-front and beach-front lands. Land was broken for the project in a ceremony on April 30, 2015.

“We are proud and honoured to develop Hard Rock Hotel & Casino Antigua and we look forward to bringing Hard Rock’s iconic music, food and beverage, retail, entertainment and spirit to the project for the enjoyment of the residents and visitors to this twin-island country,” said Mr. Yida Zhang, Chairman of Yida International Investment Group.

The downtown area, cruise terminals, and VC Bird International Airports are all about 15 miles from the development making visitor access convenient.

The proposal has been scaled up and down in media reports with Prime Minister Gaston Browne's latest statements calling the investment some $740 million. Earlier reports placed the potential at more than $2 billion - which number may have included infrastructure and support services such as school buildings, a medical center, and a horse racing facility. At either end of the spectrum the development is expected to be the most expensive in the caribbean as well as the largest casino, exceeded in cost only by Baha Mar.

There are currently no news regarding Hard Rock Hotel & Casino Antigua.

No specific numbers have been made available yet on gaming opportunities. Press on the development has consistently claimed the Hard Rock Hotel & Casino Antigua will be the largest casino in the Caribbean so will certainly surpass the Baha Mar Casino's 96,875 sq/ft of gambling floor space.