My late father did many wonderful things for me. But

the greatest gift he ever gave me was introducing me to 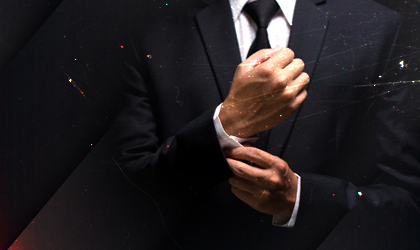 Tina, the girl I was with, handed me the phone and a woman's voice asked for my identity. I told her and she informed me my father had died and told me where the body could be seen.

A couple days later I was on a commercial jet flying back to Pittsburgh, PA. for the funeral. I was not in a talkative mood and the flight attendant recognized that something was wrong. She asked me about it. I told her.

She was tall, blond and her name was Grace Shaw. She had an accent and told me she was from Poland. I had a glass of wine and then another and by the time the plane arrived in Pittsburgh, I could barely make it to the off-ramp. I thanked Grace for her hospitality. Before I got off the aircraft, she scrawled something on a piece of paper and handed it to me.

"This is my phone number,"she said. "When you get back to Florida, call me, I live just outside Ft. Lauderdale."

My brother Legs picked me up at the airport. I went through the funeral. A lot of friends showed up to pay their final respects. They all had kind things to say about my dad and his wine -- they said Dad made the best wine they had ever drank. I stayed with my brother about a week and then headed back to Florida.

I called Grace. When she answered I said, "I'm back.”

I was living in Marco Island, FL., just a couple of miles from Naples where I worked as associate editor for LottoWorld Magazine. It took me about two hours to drive from my trailer house to Grace's apartment just outside Ft. Lauderdale.

For our first date I took her on the Vegas Express, a casino cruise ship. Grace wasn't a gambler but she looked terrific in black and she encouraged me as I played poker. She was a wine lover and we sipped a lot of wine. We also danced to the three-piece combo that played for the ship's passengers.

She told me about her life in Poland. She was born in Warsaw and had studied at a university to be an astronaut. Instead, she went to work for a Polish airline.

"After a couple of years on the job, the Polish government recruited me to become a spy, "she said.

"They paid me well and I even flew to Moscow. I met Nikita Khrushchev and met some of the other Russian leaders."

About six months after she became a spy, her section chief, Boris, came to her and said he had a special assignment. He wanted her to spy on her fellow flight attendants and pilots because a rumor was circulating that they planned to abscond to America.

Boris was a grandfatherly type. He genuinely liked Grace and he gave her a sad look.

Instead of shooting her, he arranged for Grace to get a fake visa that allowed her to move to America where she got a job as a flight attendant with American Airlines. 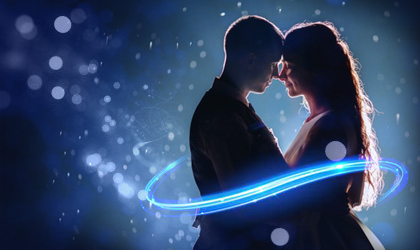 I dated Grace for more than a year. We had some great times together and she taught me about the merits of organic wine. We once toured the Everglades and she found a 12-foot alligator sunning itself near a Seminole Indian outpost in the middle of a swamp. She approached it and wanted to pet it but was stopped by a Seminole guide who warned her that the alligator would probably attack her.

Grace smiled at him. "He would never dare attack me, "she said.

"He is an alligator," the guard said, laughing. "Not a pet!"

The airline finally transferred Grace from Ft. Lauderdale to San Francisco. I toyed with the idea of asking her to marry me but never popped the question. She was too independent to be tied down to one man. One night she told me:

"Every time I meet a new pilot, he wants to marry me. Hey, I make as much money as he does. I am addicted to only three things -- Italian chocolates, wine and sex."

I told her, "We should get along well, Grace. I love chocolate."

She just laughed and gave me a hug.